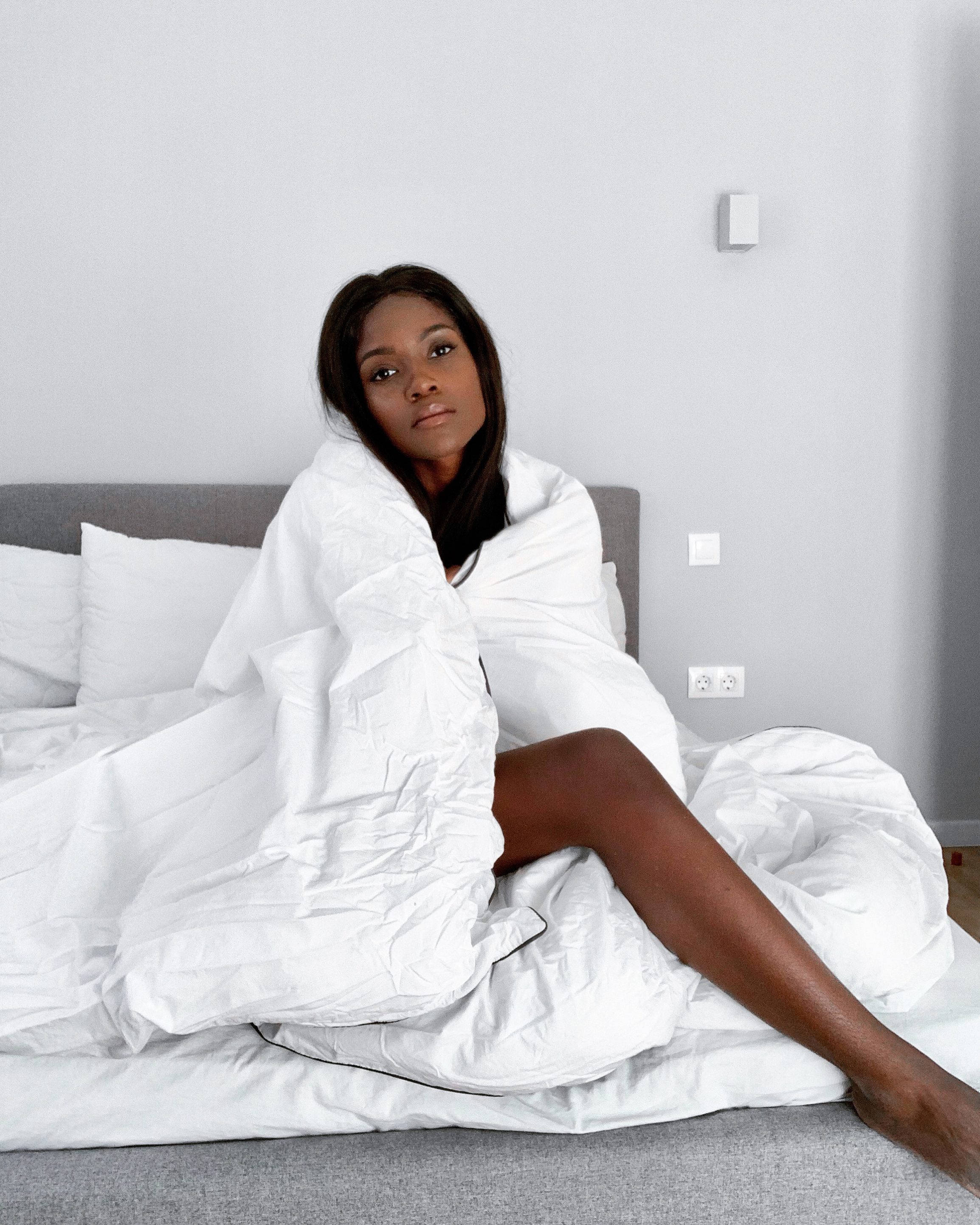 Ok, 2020 is legit a year full of unexpected surprises. Both good and bad.

Some of the good I’ve experienced is starting a brand new project ( more to come in a separate post ) I’ve been wanting to do for a while now but never had the time. De-stressing and decluttering is another positive thing that’s happened. I never realised how wired up and constantly on-the-go I was till now. It’s the first time in my life I took an actual ” break” from everything and just focused on my mental and physical health during lockdown. I also moved into my dream apartment and learned alot about interior design and decoration. All in all more focused, relaxed, motivated than ever!

On the other hand (depending how you look at it actually )lockdown and the whole Corona situation has taken away “freedom” in the most mundane things you can think about. Going out for coffee or drinks and even heading out to concerts isn’t the same anymore. Let me not get started about traveling. It’s the one thing I genuinely miss he most. The concept of “having fun” has changed in a way I don’t like. But it is what it is right now. Another surprise I got is when I went to visit the doctor recently. I was having weird pains in my abdominal area so I went for a check up to make sure everything was alright. My doctor found a mass sitting right above my uterus. When he said that I immediately thought the worst and began to panic. After doing tests he concluded that what had grown ( and was growing ) inside me was a fibroid. Fibroids are non-cancerous growths that develop in or around the womb (uterus). The growths are made up of muscle and fibrous tissue, and vary in size. They’re sometimes known as uterine myomas or leiomyomas. I was relieved to know that what I had wasn’t life-threatening but I still needed to have surgery asap to remove it due to its huge size.

A week later and I’m in hospital ready for my surgery. I’m not gonna lie, I was nervous the entire time. Even though my own father was the one operating me ( yes, dad is a gyno-surgeon. I’m lucky). I knew it’s what I had to do but the whole process from being put under general anaesthesia to the long and painful recovery period ( which could take 2-3 months for a full recovery ) scared me. I went through with it eventually. The operation itself took 2-2,5 hours but with the general anaesthesia I felt like it was 2 minutes.You literally close your eyes and then next thing you know you’re opening your eyes again but this time you’re back in your room. I didn’t feel much initially due to all the morphine and pain meds I was given but the next few days were rough. I can say the first 4-5 days are the most painful I’d ever experienced. Having a c-section is no joke.

Day 4 I was discharged and have been recovering home since with the help of my mother who’s been looking after me. Walking and moving around has been a slow process but 2 weeks later I’m doing great! Pain has now gone down significantly and I’m almost ready to (cautiously) go out into the world again.

The whole situation set me back in regards to work but I’m healthy again and that’s what matters in the end. I definitely appreciate smaller things more now such as sleeping on my stomach ( I’ve been sleeping on my back for 2 weeks now and it is torture.Yesterday was the first night I managed to sleep on my stomach without screaming in pain ), my abs! You never realize how much work or how much you use your abs to move around until you get abdominal surgery. And having my mom around all the time. I appreciate our mother-daughter moments even more now. 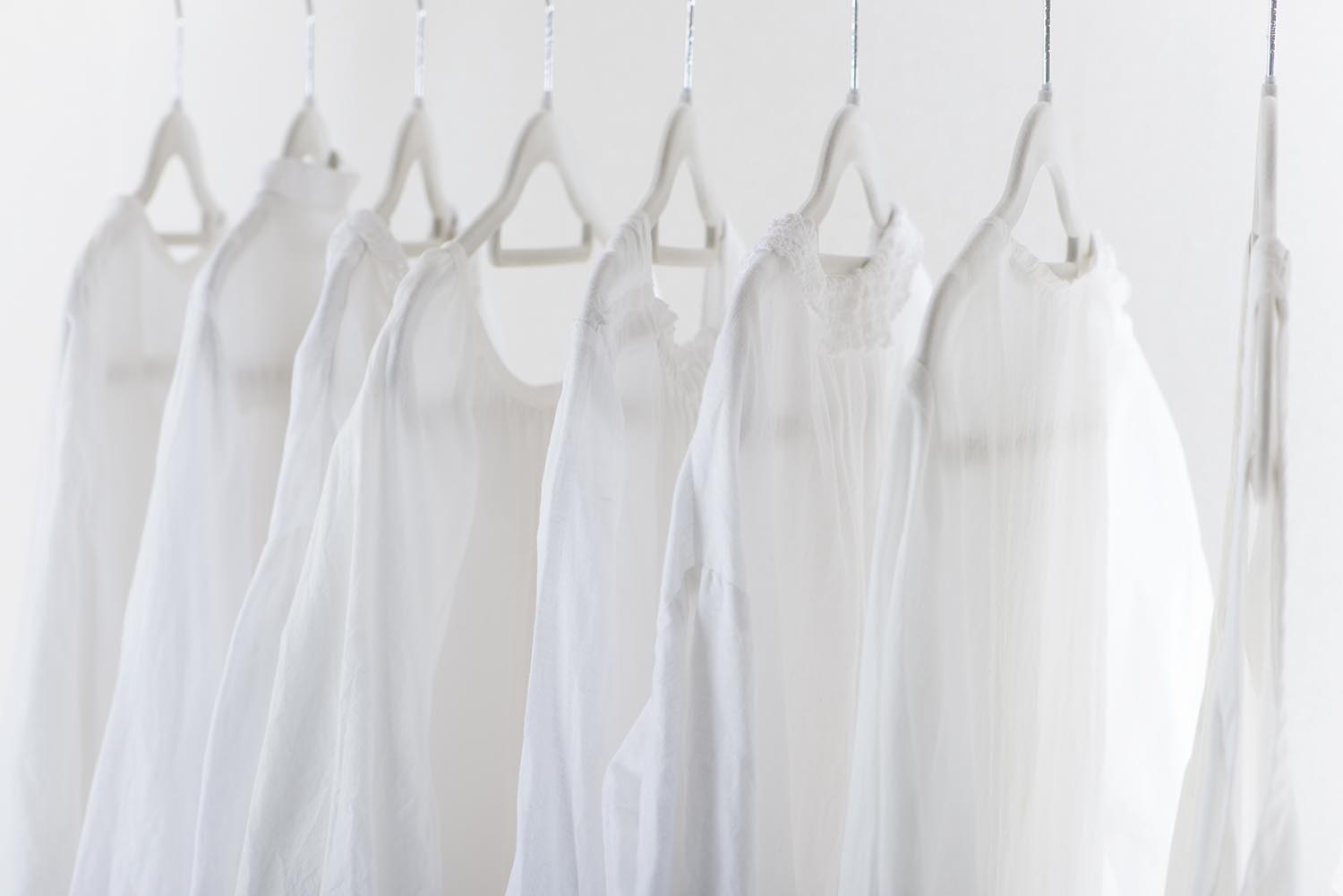 Morning Rush: Tips to getting dressed quickly in the morning
on October 16, 2015 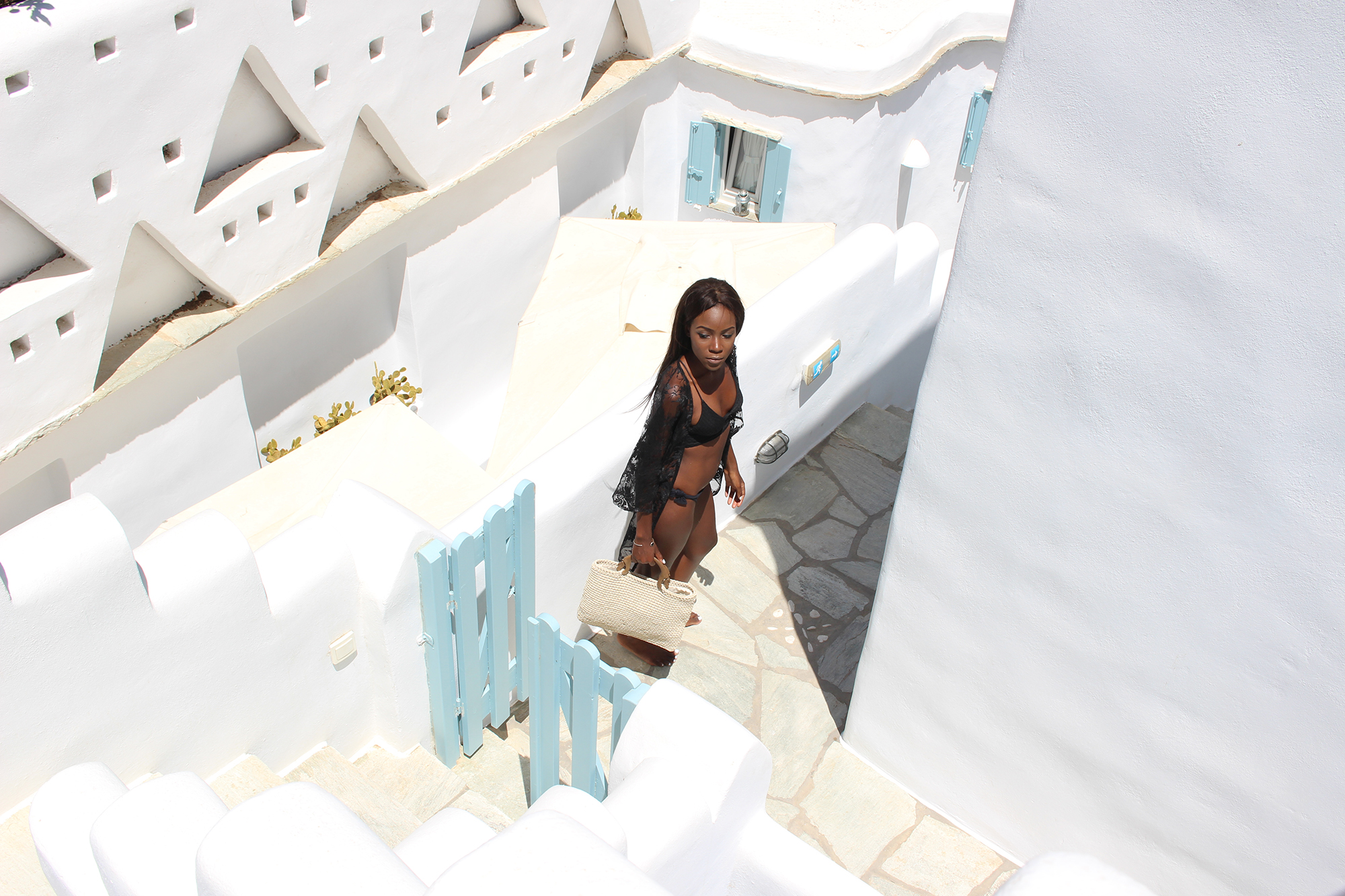 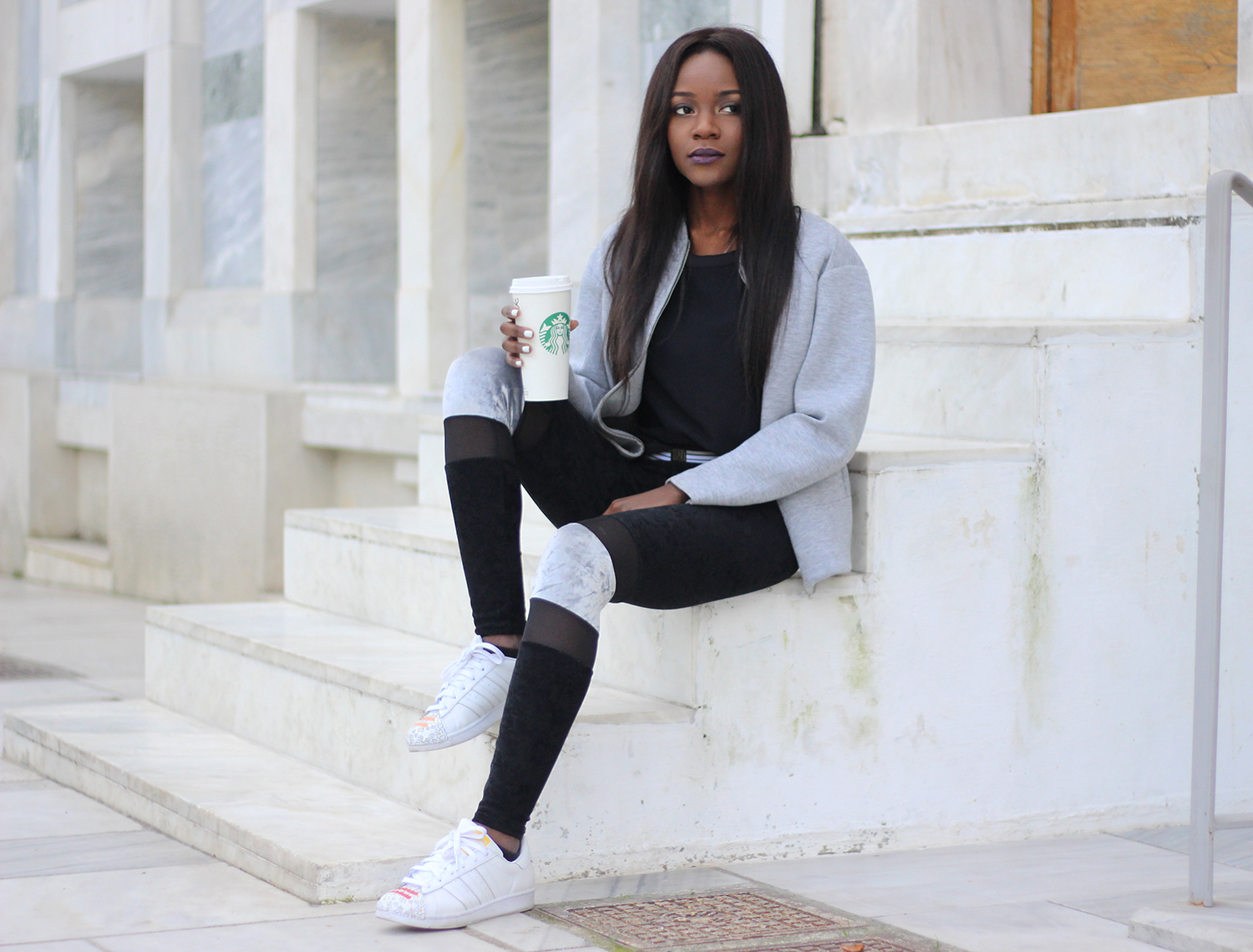 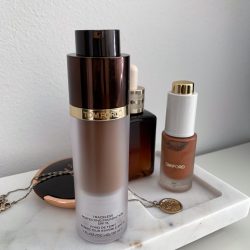 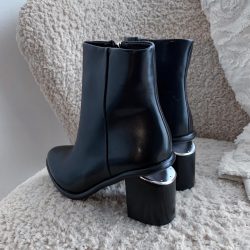